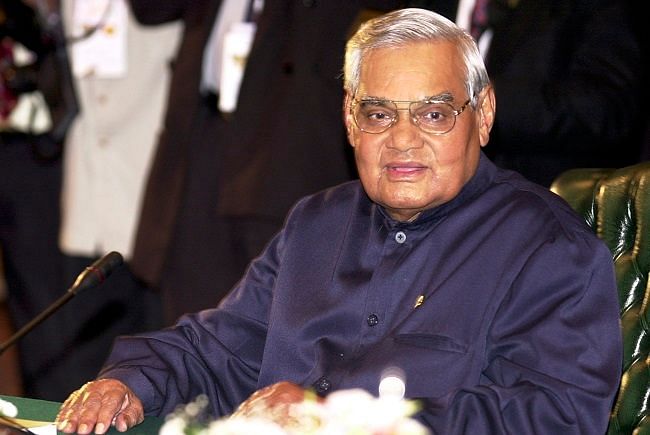 Atal Bihari Vajpayee was an Indian statesman who served three terms as the Prime Minister of India, first for a term of 13 days in 1996, then for a period of 13 months from 1998 to 1999, followed by a full term from 1999 to 2004. Vajpayee was one of the co-founders and a senior leader of the Bharatiya Janata Party. Atal Bihari Vajpayee was a leader of the pro-Hindu Bharatiya Janata Party (BJP) and twice served as prime minister of India (1996 and 1998–2004). Under his leadership India achieved steady economic growth, and the country became a world leader in information technology. Although Atal Bihari Vajpayee had earlier been praised for his conciliatory gestures toward India's Muslim minority, in 2002 his government was criticized for its slowness in reacting to riots in Gujarat in which some 1,000 people (primarily Muslims) died. In 2003 Vajpayee made an effort to resolve India's feud with Pakistan over the Kashmir region. Atal Bihari Vajpayee was awarded the Bharat Ratna, India's highest civilian honour, in December 2014.