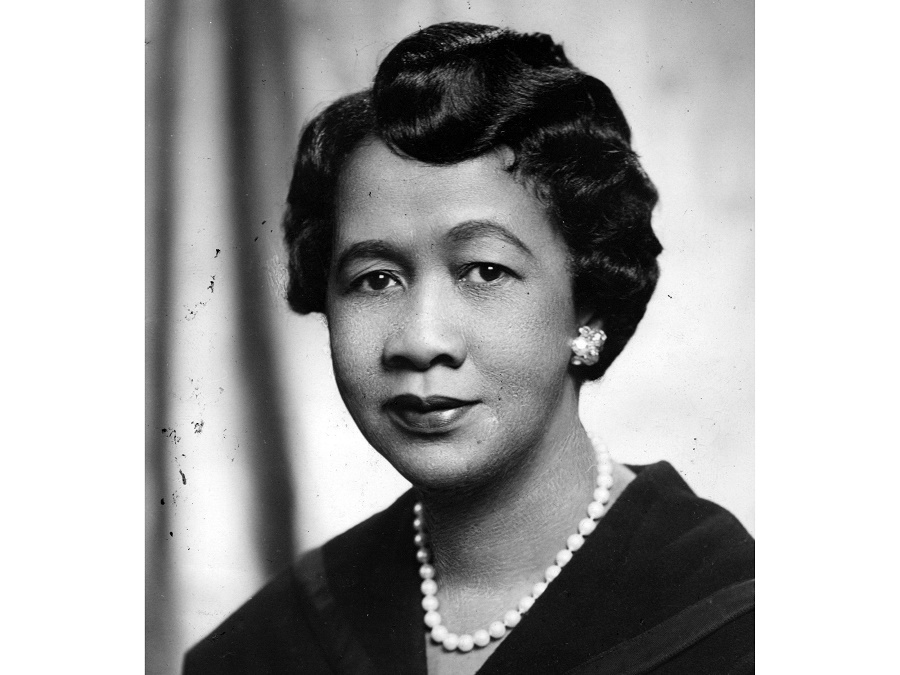 Dorothy Height was an American civil and women's rights activist. She was an influential leader in the black community and the president of the National Council of Negro Women for 40 years. Widely respected Dorothy Irene Height focused on issues of African American women, unemployment, illiteracy, and voter awareness. Height was also the first leader of the civil rights movement in 1954. Born in Richmond, Virginia on March 24, 1912, Height later moved to Rankin, Pennsylvania, and attended racially integrated schools. Because of her long association with YWCA Height learned that her race barred her from swimming in the pool at the central YWCA branch. Appalled and inspired Height became socially and politically active in high school, participating in anti-lynching campaigns. Later she was denied entrance in Bernard college due to their unwritten policy of two black students per year so she enrolled in New York University and graduated with a degree in educational psychology. Height began her career as casework with New York City Welfare Department but later became a civil rights activist. Her contribution to racial minorities and women is exceptional. Moreover, her passion earned her Presidential Medal of Freedom from then-President Bill Clinton in 1994. She also attended the 'National Black Family Reunion' every year until her death in 2010. Height was not married and did not have children but she was referred by many as the Godmother of the Civil Rights Movement.