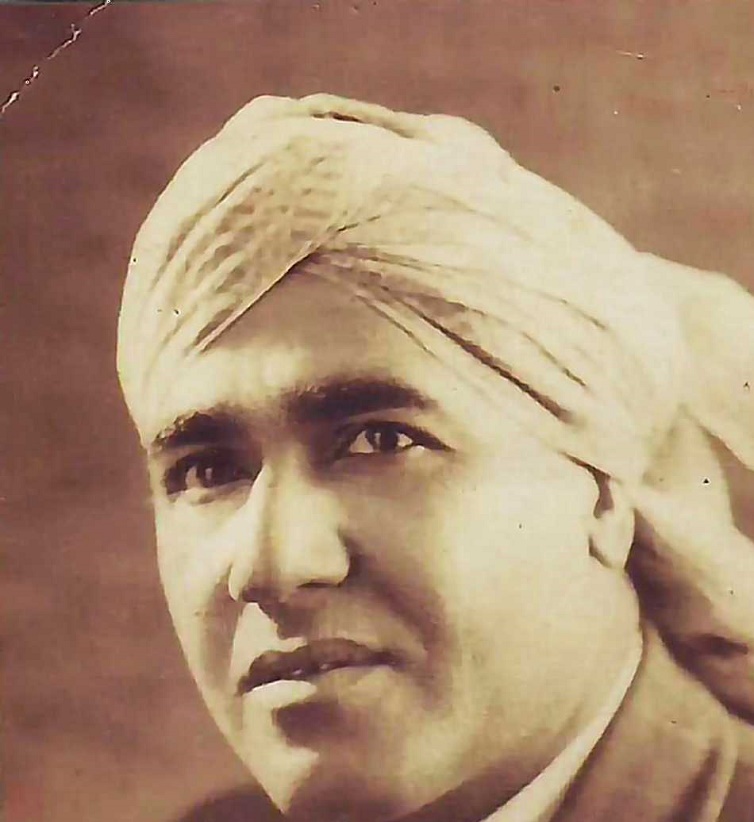 Sardar Udham Singh was an anti-nationalist revolutionary deeply influenced by Bhagat Singh and a well-known individual in the Indian Independence Movement best known for assassinating Michael O'Dwyer, former governor-general of Punjab in 1940. Earlier known as Sher Singh, Singh was given the name Udham when he and his elder brother was left in Khalsa Orphanage by his uncle following their father's death. Udham means 'the upheaval'. Later after serving for the British Indian Army in the First World War, Singh returned to Amritsar in 1919. On the day of 10 April, 1919 Singh witnessed the Jallianwala Bagh Massacre as he and his friends were there to offer the crowd refreshments. Following the events, Udham Singh became highly invested in revolutionary politics and finally in a revolutionary move assassinated Michael O'Dwyer. He was immediately arrested and convicted of murder. Udham Singh was sentenced to death on 31 July 1940. During his trial, he gave a famous speech passionately denouncing the British Raj.